I've been using your apps since FLVR, and they have always impressed. VideoboxPro is simply flawless software. Thank you. — Josh


I didn’t use my copy of VideoBox much UNTIL I discovered that it can convert Elgato EyeTV MPEG2 files (QuickTime Pro cannot). If ever Easy VHS to DVD crashes while converting a recording (It records in MPEG2 format) – the ONLY App I have that CAN convert the leftover MPEG2 files to QuickTime MOV is VideoBox. — Carl McCall, http://softwaresanta.com/ 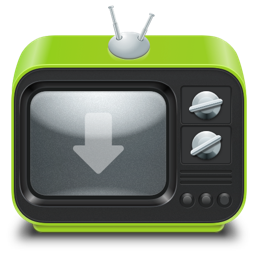 With 4k video capability, h265 support, and the option to capture English subtitles (if available) from YouTube videos, VideoboxPro can handle the most demanding downloading tasks.

VideoboxPro can also convert existing videos into other formats and resolutions for proper display on playback devices.   VideoboxPro is easy to use for beginners and has the power experts need for professional results.

Looking for something? Check out our Legacy Apps page for some vintage TastyApps that are still available for special circumstances.