I didn’t use my copy of VideoBox much UNTIL I discovered that it can convert Elgato EyeTV MPEG2 files (QuickTime Pro cannot). If ever Easy VHS to DVD crashes while converting a recording (It records in MPEG2 format) – the ONLY App I have that CAN convert the leftover MPEG2 files to QuickTime MOV is VideoBox. So, Instead of paying Apple $20 for a Quick time MPEG2 Converting Plugin: I recommend you Buy VideoBox for $15 to do the Exact same Job! — Carl McCall, http://softwaresanta.com/

All good things must come to an end. And so it is with some of our TastyApps. Time and OS X versions keep marching on.

While we no longer offer technical support or updates, our Legacy apps might be useful for users with older Macs or OS X versions.

The Legacy Apps below are still available for current license holders who need to re-download their Legacy TastyApp. Just contact us - we'll need your license key or the email address you used when you purchased the app to confirm your license - and we'll send you a link to download your Legacy TastyApp. 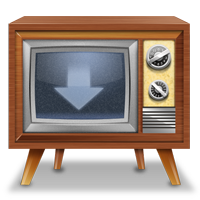 Videobox allows you to quickly and easily download Flash video from most of the popular video source sites on the internet.
Videobox will convert the target video into a native Quicktime format so it's ready to view on your Mac, iPod, iPhone or iTunes. 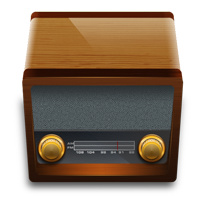 Musicbox will download songs from your favorite music websites, convert them into a native mp3 format and import them into your itunes library so they are ready to play on your Mac, iPod or iPhone. 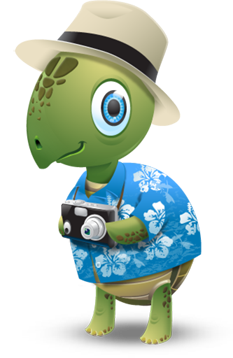 Web Snapper lets you capture web pages - exactly as they appear in your browser. You can send them to a file, as images or vector-based, multi-page PDFs. It captures the whole web page - eliminating the need to cut, paste and crop multiple screen-shots when trying to create an image or PDF.